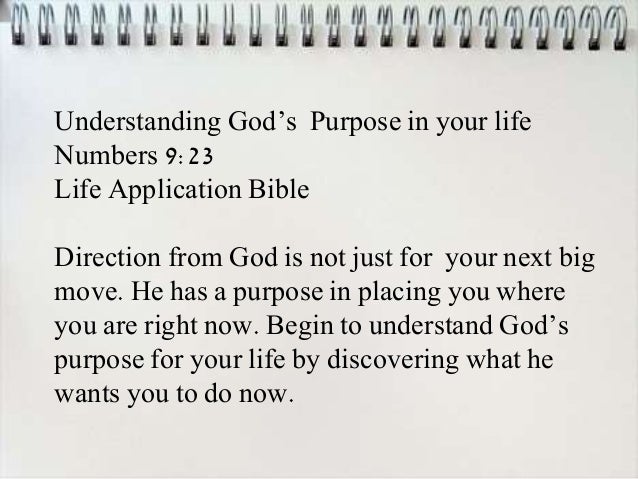 Here Are 7 Steps to Become an Effective Leader:

Recognize that leadership is a gift, an art, a craft…that has to be continually developed.  Seek out and be willing to learn from effective leaders who have developed this craft we call leadership.

Realize the fact that although leadership is a craft, it is not rocket science.  STOP MAKING IT SO DIFFICULT.  I repeat, unless you are a leader at NASA, your leadership role is not rocket science; chill-out and quit making things so hard on yourself and others.  BTW- If you are a leader at NASA or a rocket scientist, you should probably be asking the tough question: “Is what we do still necessary or relevant?” Except the call, and know you are chosen for the oil.

Remember The Golden Rule: “Do unto others as you would have others do unto you!”  Most leaders barely remember the bronze rule, let alone The Golden Rule.  As a leader, it’s important to care about your people, to love your people, to care about their interests, care about their success…to treat them how you would want and expect someone to treat you.  Remember in order to become an effective leader, you have to understand that “Relationships Matter!”Love is the key and with out it everything else do not matter.

Replicate what works and don’t force things that don’t work.  Don’t try to be a replicate of another leader or simply replicate what you have read in a book, but rather replicate the effective “What Works” concept into who you are and what you do! Be an original, know that there is one you and no one can work your gift except YOU!!!

Resurrect a dying team member; an effective leader has the ability to take a dying team (members) on the verge of being hurt, or broken and help resurrect them into a story that begins with this sentence…“There was a time when I was down and lost and my leader spoke life into me…Wow, look at how successful they are now!”

Reinvent the way leadership is carried out!  Break the box, find a new way, figure out what works for you, don’t be scared to be different, reinvent what might has been seen as irrefutable.  Reinvent out of hunger, creativity, thinking, believing, seeking etc.; don’t reinvent for the sake of reinventing!  “Don’t reinvent the wheel” just be yourself. Trust in the Holy Spirit and the God in you, and it will lead and guide you into truth.

Watch God reign and rule in your life, and watch his manifesting Glory, work through you like never before.

First Previous of 13 Next
This reply was deleted. 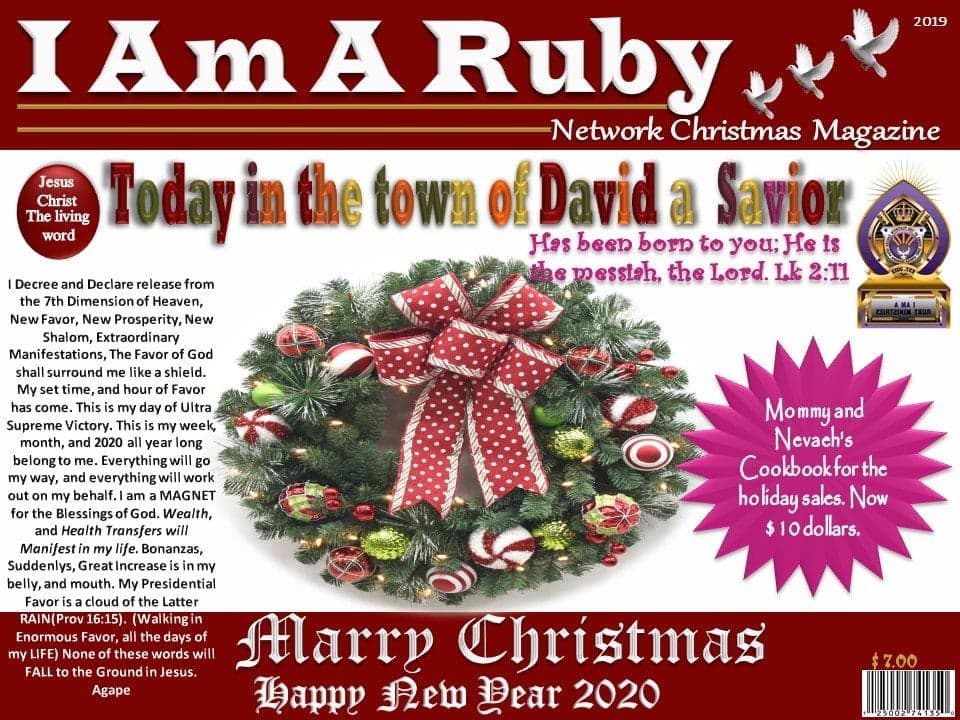