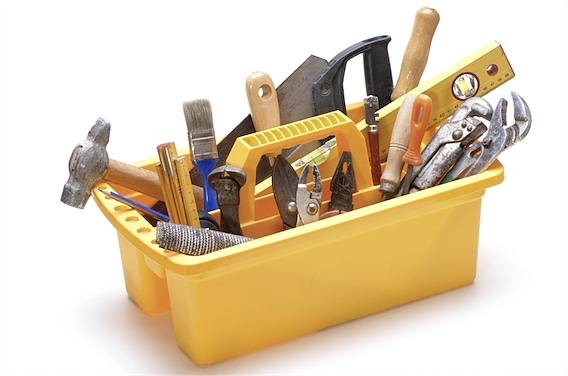 13 He said to them, The Scripture says, My house shall be called a house of prayer; but you have made it a den of robbers.

38 In those days King Hezekiah of Judah became ill and was at the point of death. And Isaiah the prophet, the son of Amoz, came to him and said, Thus says the Lord: Set your house in order, for you shall die and not live.

14 A wise woman builds her home,
but a foolish woman tears it down with her own hands. 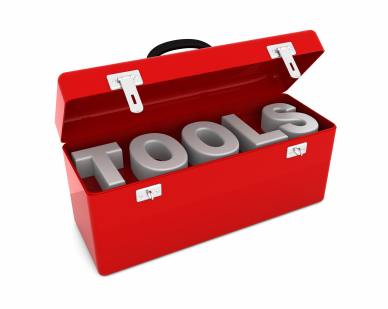 We are in the Construction Business, at the bottom Comment and tell me what tools will you use to build your new house. 1. Yourself is the house(temple) of the Lord God.

4. Your Ministry and Business is (houses) as well.

Lets get ready to re-build, tear down, and extreme makeover or houses.

I am so excited about the new lay out plans and BLUEPRINT by God.

This Foundation is STRONG, COURAGEOUS, and CONFIDENT in God. Hallelujah!!!

First Previous of 9 Next
This reply was deleted.
Read more…