16 They brought a coin. He said to them, “Whose face and name is this?”

They told him, “The emperor’s.”

They were surprised at his reply.

8 You have looted many nations.
All the rest of the people will loot you
because of the slaughter and violence done
to lands, cities, and all their inhabitants.

9 “‘How horrible it will be for the one who uses violence
to get things for his own household
in order to set his nest up high
and save himself from disaster.’

6 Yeshua told them, “Isaiah was right when he prophesied about you hypocrites in Scripture:

‘These people honor me with their lips,
but their hearts are far from me.

5 But this is what you must do to these people: Tear down their altars, smash their sacred stones, cut down their poles dedicated to the goddess Asherah, and burn their idols. 6 You are a holy people, who belong to Yahweh your Elohim. Yahweh your Elohim chose you to be his own special possession out of all the nations on earth.

4 All the believers were filled with the Holy Spirit and began to speak in other languages as the Spirit gave them the ability to speak.

14 After all, we will remain Christ’s partners only if we continue to hold on to our original confidence until the end.

6 When Paul placed his hands on them, the Holy Spirit came to them, and they began to talk in other languages and to speak what God had revealed.

4 Then they said, “Let’s build a city for ourselves and a tower with its top in the sky. Let’s make a name for ourselves so that we won’t become scattered all over the face of the earth.”

5 Yahweh came down to see the city and the tower that the descendants of Adam were building.

21 Through his power to bring everything under his authority, he will change our humble bodies and make them like his glorified body.

9 But as Scripture says:

“No eye has seen,
no ear has heard,
and no mind has imagined
the things that God has prepared
for those who love him.”

We thank you for your love of abundance

Your sweet smell of victory

My heart race's in your hands

My feet race's through the moon of your love

O Lord give me your sweet sound voice

I'm yours and you are mine

I bound to you O Lord because you a my savior

Teach me your ways so I may rise like the sun

15 My son,
if you have a wise heart,
my heart will rejoice as well.
16 My heart rejoices when you speak what is right. 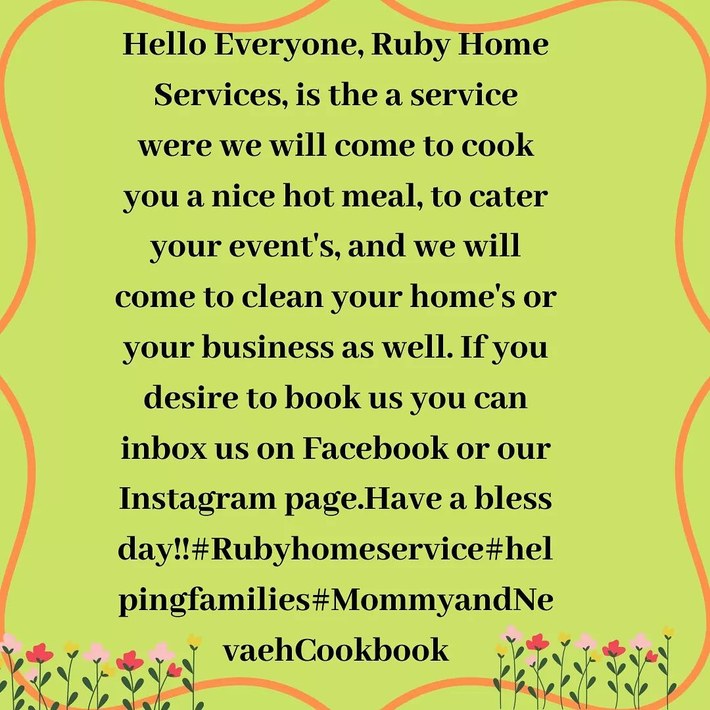 Habakkuk Waits for the Lord’s Answer

2 I will stand at my guard post.
I will station myself on the wall.
I will watch to see what he will say to me
and what answer I will get to my complaint.

Read more…
Blessings Everyone, Word of the day that the Lord has given me.Ecclesiastes 4:9-10 NOG 9 Two people are better than one because together they have a good reward for their hard work. 10 If one falls, the other can help his friend get up. But how tragic it is for the one who is all alone when he falls. There is no one to help him get up.
Read more…

12 “I am also giving you the first of the produce they give Yahweh: the best of all the olive oil and the best of the new wine and fresh grain. 13 The first of all produce harvested in their land that they bring to Yahweh is yours. Anyone in your household who is clean may eat it.

John 6:1-14 Names of God Bible (NOG)
6 Yeshua later crossed to the other side of the Sea of Galilee (or the Sea of Tiberias). 2 A large crowd followed him because they saw the miracles that he performed for the sick. 3 Yeshua went up a mountain and sat with his disciples. 4 The time for the Jewish Passover festival was near.

5 As Yeshua saw a large crowd coming to him, he said to Philip, “Where can we buy bread for these people to eat?” 6 Yeshua asked this question to test him. He already knew what he was going to do.

7 Philip answered, “We would need about a year’s wages to buy enough bread for each of them to have a piece.”

8 One of Yeshua’s disciples, Andrew, who was Simon Peter’s brother, told him, 9 “A boy who has five loaves of barley bread and two small fish is here. But they won’t go very far for so many people.”

The people had plenty of grass to sit on. (There were about 5,000 men in the crowd.)

11 Yeshua took the loaves, gave thanks, and distributed them to the people who were sitting there. He did the same thing with the fish. All the people ate as much as they wanted.

14 When the people saw the miracle Yeshua performed, they said, “This man is certainly the prophet who is to come into the world.”

Read more…
of 5 Next