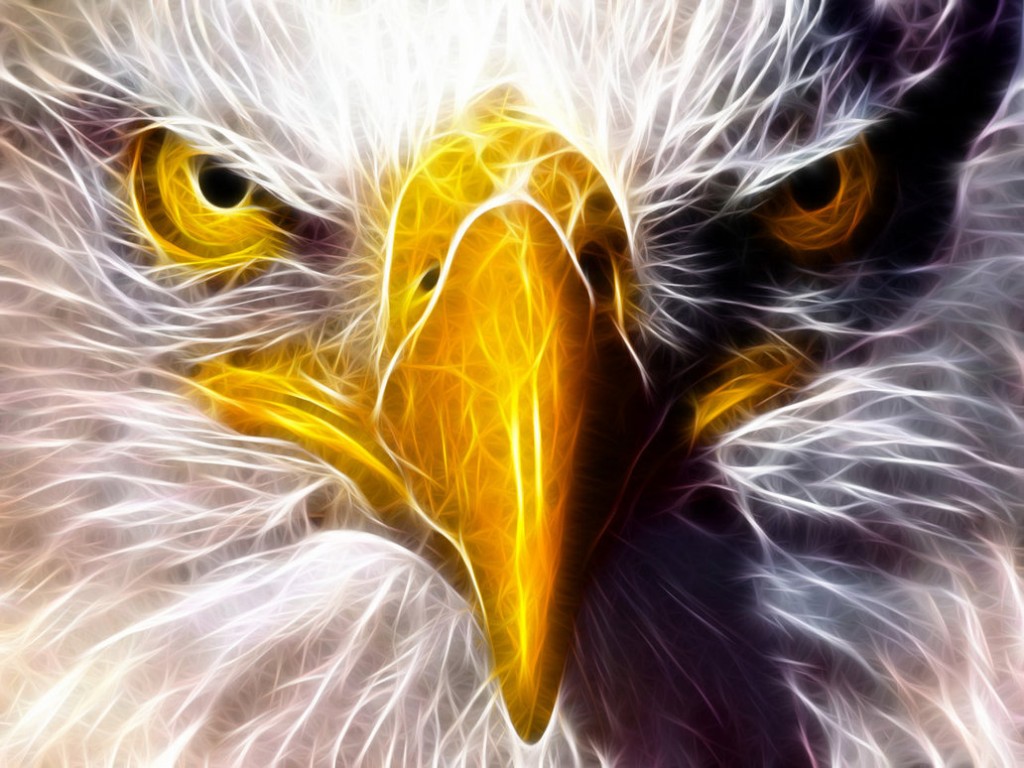 Watchman: Israel’s spiritual watchmen bore a heavy responsibility before the Lord. If a prophet failed to warn others as God had appointed him to do, his own life was in danger, and he would be held accountable for the people’s sin: “Son of man, speak to your people and say to them: ‘When I bring the sword against a land, and the people of the land choose one of their men and make him their watchman, and he sees the sword coming against the land and blows the trumpet to warn the people, then if anyone hears the trumpet but does not heed the warning and the sword comes and takes their life, their blood will be on their own head. Since they heard the sound of the trumpet but did not heed the warning, their blood will be on their own head. If they had heeded the warning, they would have saved themselves. But if the watchman sees the sword coming and does not blow the trumpet to warn the people and the sword comes and takes someone’s life, that person’s life will be taken because of their sin, but I will hold the watchman accountable for their blood’” (Ezekiel 33:2–6).

The role of spiritual watchman continues in the New Testament in the form of church leaders: “Obey your spiritual leaders and do what they say. Their work is to watch over your souls, and they are accountable to God. Give them reason to do this with joy and not with sorrow. That would certainly not be for your benefit” (Hebrews 13:17, NLT).

In another sense, God calls not just leaders, but all Christians to be watchmen. Jesus told His disciples to “watch and pray so that you will not fall into temptation. The spirit is willing, but the flesh is weak” (Mark 14:38). We should all be ready and waiting for the Lord’s return: “Be dressed ready for service and keep your lamps burning, like servants waiting for their master to return from a wedding banquet, so that when he comes and knocks they can immediately open the door for him. It will be good for those servants whose master finds them watching when he comes. Truly I tell you, he will dress himself to serve, will have them recline at the table and will come and wait on them. It will be good for those servants whose master finds them ready, even if he comes in the middle of the night or toward daybreak. But understand this: If the owner of the house had known at what hour the thief was coming, he would not have let his house be broken into. You also must be ready, because the Son of Man will come at an hour when you do not expect him” (Luke 12:35–40).