The courses, training opportunities, materials, information, and videos are intended for educational purposes. They are neither designed to give legal, or health advice nor take the place of appropriate legal, professional, or medical consultation. As laws vary from State to State and from, Country/Providence to Country, participants are advised to discuss any specific question(s) with the proper authority (ies). The purpose of this information is to equip learners, to more fully understand the needs of individuals, and to be able to offer motivational, inspirational, and supportive information. 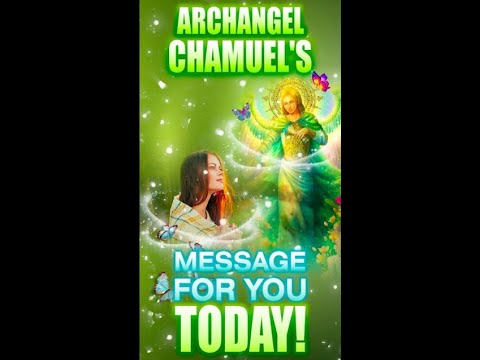 WAKE UP!  Have Your Spiritual Ears Been Awaken?“………..but yield yourselves unto God, as those that are alive from the dead, and your members as instruments of righteousness unto God.”  Romans 6:13b What have you sensed in the realm of the spirit recently?  Have your ears become so clogged with the fear and confusion that is currently invading the atmosphere, that you are no longer as sensitive in the realm of the Spirit as you should be?  Have the cares of this world desensitized your discerning properties that are required for this season?Yet another new sound has been dispatched from the heavens and is seeking new instruments.  This sound is also seeking the instruments that have the ability to receive it and blend it properly so that it forms a new complexed chord! In this season, we must listen with the ear of our spirit for the new chord.  It is emerging from the realm which is far above the enemy’s reign.  Only a disciplined, focused spirit will have the ability to recognize this…
See More

At Any Cost…YOUR Fire Must Remain Ablaze“Blessed is the man who remains steadfast under trial, for when he has stood the test he will receive the crown of life, which God has promised to those who love him.”  James 1:22 If you can remember some of the lessons from your chemistry class; one of the first lessons was probably on the composition of fire.  As a reminder, three elements are required to cause the chemical reaction to occur that we call fire. They are: oxygen, fuel and heat.  If one of these components is missing…. there will be no fire.Fire likes to spread, and when it touches ANYTHING it will attempt to engulf it.  Fire will test whatever is in its path to measure the tangibility of its composure. If a fire is going to continue to burn and increase in intensely – it must maintain its fuel supply.What about your inward fire?  Sometimes, our spiritual fires have been ignited, but if we haven’t provided the adequate fuel line to feed our fires….. they burn themselves out. Are…
See More

"I can relate to this tye comma is letting us know now we are taking a brief pause and God has more to come for us. Ne'eman I feel thats where im at at a spiritual comma,  Yess thats it. "

God’s Comma Signifies Rest!“Be still, and know that I am God. …………..” Psalm 46:10 When using written communications to convey our thoughts to others, it is much easier for us to be understood when we use various punctuation marks.    Whether you are the writer or the reader; without the use of punctuation marks it would be virtually impossible for the written communication to be successfully comprehended.   One such marking that most of us are familiar with is the comma.  The comma, unlike the period informs us the we haven’t arrived at the end of the sentence; there is still more to come; so just take a brief pause and continue on. Our lives are also accompanied with various “accent or punctuation marks”.  There will be times when we arrive at the place when it becomes necessary to take a brief rest – and then continue on.  In other words – we’ve arrive at a place that we know isn’t the end or the final stage of the project.  Yet, we are not feeling as though we should proceed…
See More

Blessings Royal Platinum Family, here is the playback to I Am a Ruby Network M & M Afternoon podcast. This podcast is where men, and women, can get together at a round table, but over the airways, listening to music, talking about ministry, manifestations, marvels, miracles, money, marriage, mental health, moving forward, making moves, motivation, motherhood, manhood, and most of all your life.
Things that saints do not want to talk about. It is a podcast where your feedback and Bestimony matter. It is a place where you are our guest, and you will be able to get inspirational answers and be uplifted. It's all about being healed, whole, free, transformed, and honest with yourself, to truly know yourCellf. 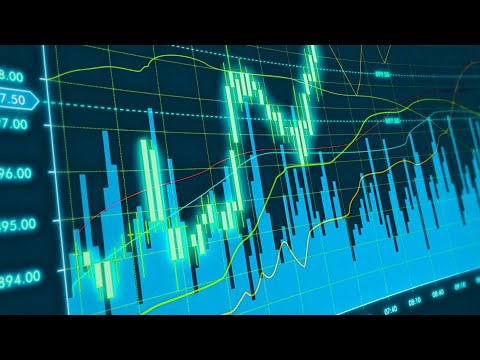 You’re Better Than That! Don’t Settle For Less“And be not conformed to this world but be ye transformed by the renewing of your mind.”  Romans 12:2 What achievement(s) do you highly value?  What are you striving to accomplish on a daily basis?  What targets are your arrows attempting to reach?   How many long and short term goals are ever before you?Whatever venture you are striving to undertake or to complete – now is the time to endure and to press forward as never before.  Don’t become weary, don’t become stagnate… and by all means….  Don’t Settle for Less. It appears that we have encompassed that mindset of the world which has caused us not to value who we are, nor what we have been called to bring into manifestation. For example:We are settling for what brings happiness…. Instead of persevering for joy;We are permitting our appetites (spiritual & natural) to be appeased or pacified…Instead of fulfilling their required necessities.  We are popping too many pills … Instead of…
See More

Did You Know … There’s No Need to Worry.... BecauseYou have the Keys!!!!“18And I tell you, you are Peter [Greek, Petros—a large piece of rock], and on this rock [Greek, petra—a huge rock like Gibraltar] I will build My church, and the gates of Hades (the powers of the infernal region) shall not overpower it [or be strong to its detriment or hold out against it].19 I will give you the keys of the kingdom of heaven; and whatever you bind (declare to be improper and unlawful) on earth]must be what is already bound in heaven; and whatever you loose (declare lawful) on earth must be what is already loosed in heaven.   Matthew 16:18 & 19 (AMP) In our lives today, we are constantly encountering various situations that are not under the jurisdiction of our immediate control.  I’m certain that most of us could establish a never ending list of such.   We must remember that these situations are those which have been permitted and allowed to confront us.  Every obstacle or adverse situation that…
See More

Show It… Don’t Just Talk About It!Whom Does My Love Cover?“Most important of all, continue to show deep love for each other, for love covers a multitude of sins.”     I Peter 4:8 I’m reminded of an illustration that I saw many years ago concerning God’s love for us – and how we are to mirror the same.  The love of God has no boundaries, limitations or restrictions.   His love is totally unconditional and transcends every sin that we could ever imagine.  He has a love for ALL of mankind and so desires for us to: first be recipients of that love…and then to share it with EVERYONE that we encounter. Now, for the most part, we have no real issue or reserve assuming the position of the one who is the recipient of any expression of love.  However, we then at times, become like the unmerciful person in Matthew 18:33. When God extends His love to us and forgives us – we fail to permit that same virtue to permeate our spirits.  We will often become judgmental, analytical, insensitive and…
See More

I Am A Ruby Florida Biblical Expressions Bible Study

First Previous of 19 Next
This reply was deleted.
E-mail me when people leave their comments –
Follow
I Am A Ruby Network is a Nonprofit 501c3 Transforming community that equips and empowers Men and Women in their Purpose, Dreams, and Destiny.